Whether it’s a football victory, graduation ceremony, or New years, no act of grand celebration is complete without the magical effects of fireworks across the dark starry sky. There are many different types of fireworks, each designed to give a particular effect.

If you’re planning to use fireworks for a celebration or a party, it would be useful to know what colors, lights, and sounds they’re each designed to produce. It will help you achieve the effect that you’re going for. Here’s a list of some of the most common types of fireworks. 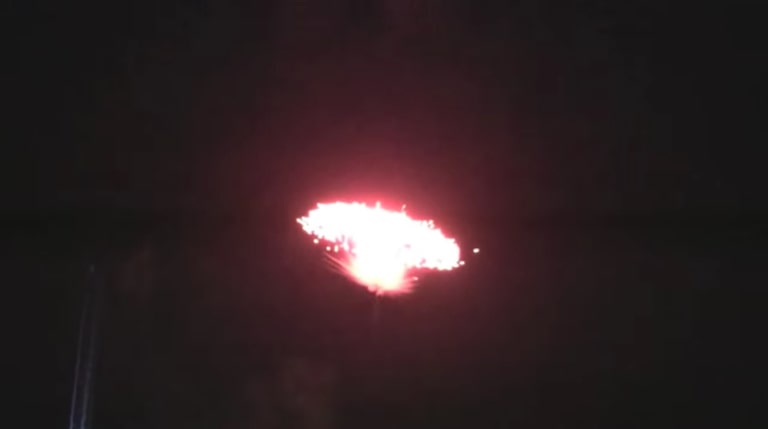 Multi-break shells are one of the most expensive types of fireworks. When they’re fired up into the air, they burst into vibrant strings of color. The shells at the end of those strings then burst into even more strings, which creates an echoing effect or loop effect that can be heard and seen from a great distance.

Multi-break shell fireworks are generally reserved for large celebrations involving hundreds of people. On a cautionary note, because of their wide span, they are quite dangerous and should only be used by and sold to responsible adults. 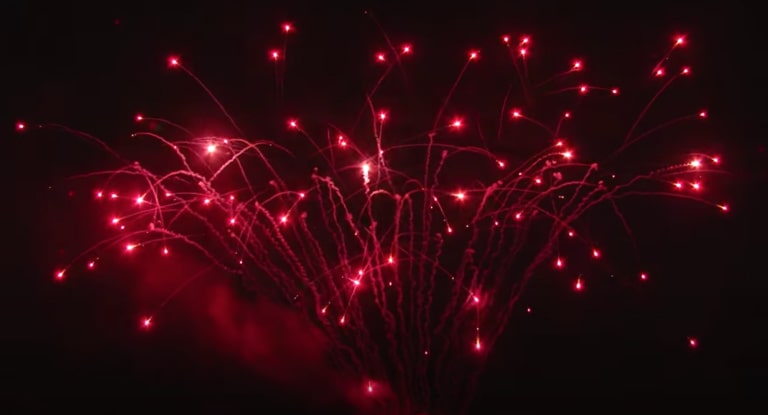 Crossette fireworks are similar to comet fireworks, but with one small difference. Instead of flying in one direction, the stars of the crossette break apart in multiple directions and create a unique effect.

The end result looks like a cluster of brightly colored shooting stars breaking free and scattering into various directions. And the sounds are surprisingly soothing, like crumbling a cookie cracker. 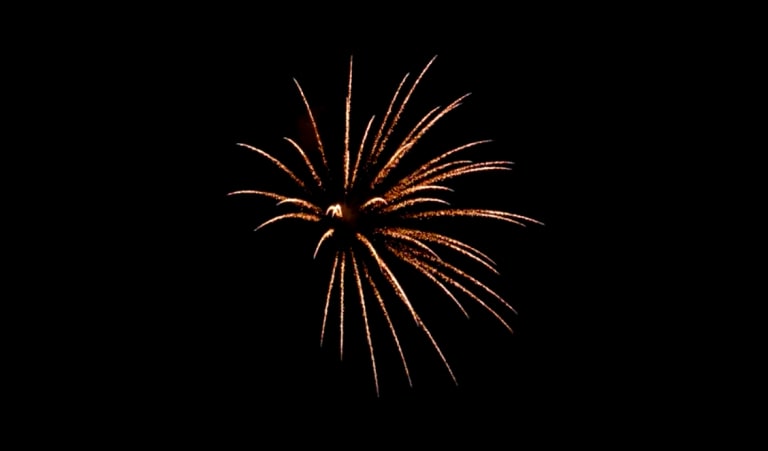 A brocade firework produces a spider-like effect in the sky. The shell explodes into a series of long silver tails that recall dandelions.

Even the trail the firework takes as it enters the sky is glazed with glitter. It’s an incredibly bright firework with a reasonable duration. 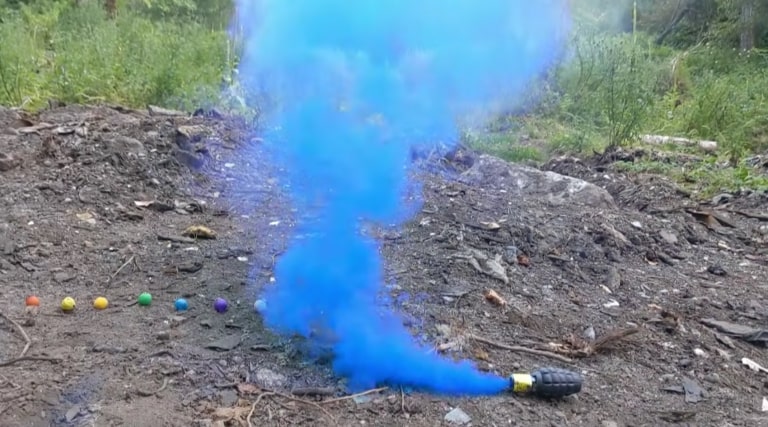 Smoke bombs are safe to use for kids and are often used in practical jokes and airsoft games. They aren’t designed to explode and produce lights like fireworks. This special type of firework produces a harmless colored smoke upon ignition. They’re commercially used in smoke tests, various shows, and concerts.

Smoke bombs come in many different variations. The two most popular ones are colorized smoke balls and cylindrical smoke grenades. Some smoke bombs simply release smoke in all directions, while some may create straight lines. Cheap versions emit smoke for a few seconds, while high-end ones can last much longer.

Smoke bombs also have a history of use as a deception tactic by the Shinobi Culture of Medieval Japan. They offered Ninjas self-defense and an offensive advantage by hiding their actions behind a wall of smoke. 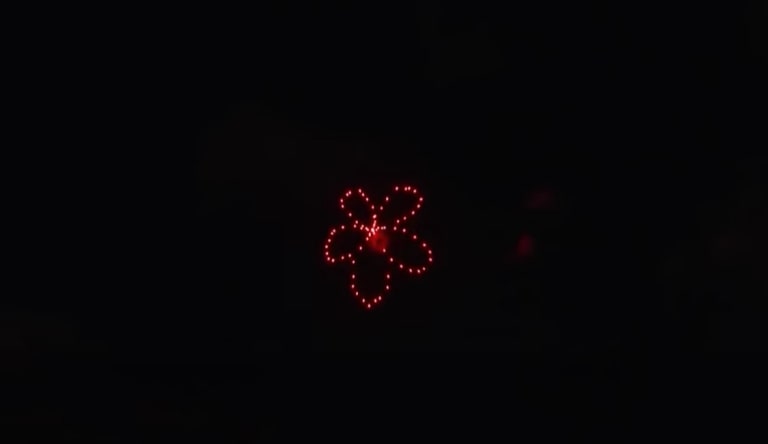 Novelty fireworks are incredibly popular with kids and are often used to commemorate festivities. They’re available in many shapes and sizes and are designed to produce a particular shape or image in the sky when fired.

The shape or image they produce is usually provided on the packaging of novelty fireworks. There’s a lot of scope for creativity and fun to be had when it comes to celebrating special events with these fireworks. You can mix and match them to create more complex pictures in the sky as they’re available in multiple colors. 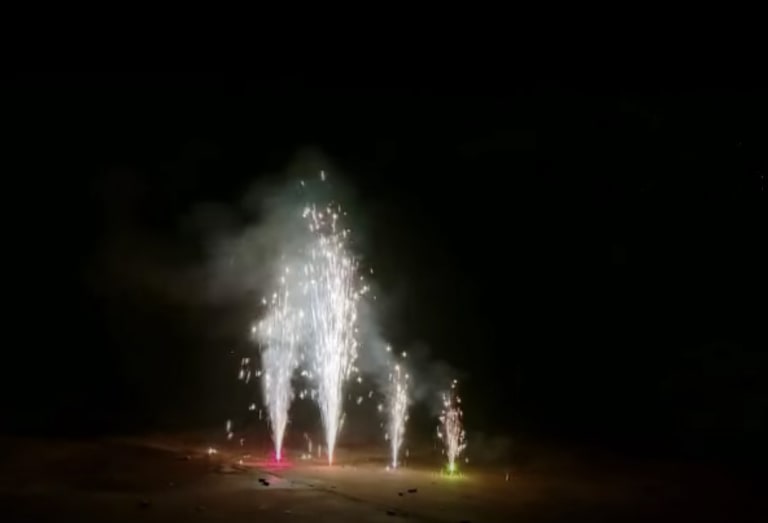 Fountains are another type of firework on this list that’s safe for kids to use. The sparks they produce are harmless, although good caution would be in standing back after you ignite them. They’re very common and available in almost every fireworks store. You can identify them by their distinct conical shape.

Unlike the other fireworks, this one doesn’t shoot up into the sky. It remains on the ground and produces a fountain of colorful sparks, much like the way a water fountain disperses water. Some fountain fireworks also change in color and show multiple shades before going dark.

The advantage of fountain fireworks is that they’re cheaper, so you can buy more of them and enjoy fireworks much longer. And most of them have a limited height that the sparks don’t go beyond, so they’re safe for indoor use as well but only in large halls with room to aerate. How high the sparks go is usually mentioned on the packet or firework itself. 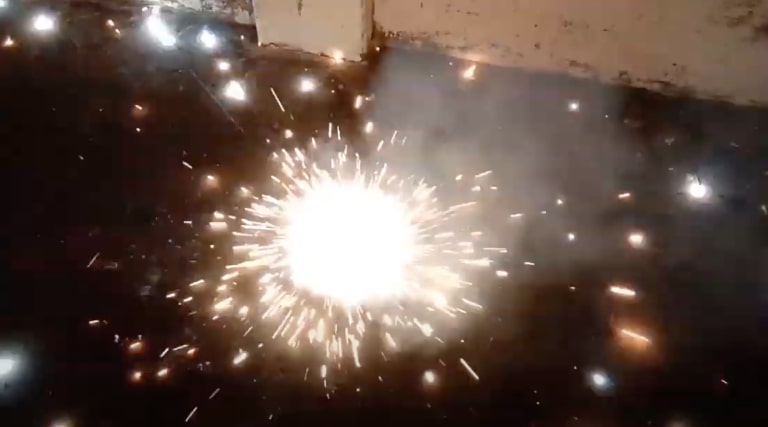 Of all the different types of fireworks, ground spinners are arguably the safest. They work in the same way fountain fireworks do, except horizontally. They spin on the ground upon being ignited and shoot sparks in a circular motion within a fixed radius. From a distance, the sparks come together to make the portrait of a blooming flower.

However, because of the kinetic energy the explosions inside create, they may also move around a lot on the ground, so it’s best to keep a safe distance after lighting them. Although they have a great aesthetic appeal, ground spinners are usually not enough for a full-blown celebration. They’re better used in a complementary position to some more thrilling and exciting fireworks. 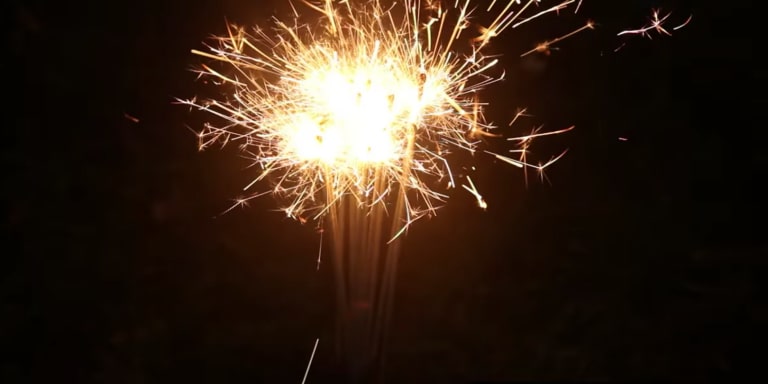 Sparkless are miniature fireworks that you can hold in your hands. It’s basically a small stick that gives off sparks that look just like the fireworks you shoot into the sky, but smaller. The sparks are virtually harmless, so you can hold them in your hand with the pointed handle. It’s also a delight your kids can safely partake in, although you should advise them to never touch the part of the stick that’s burning.

The beautiful light show sparklers create lasts for at least 2-3 minutes, although if you go for the high-end or longer varieties, they last much longer. What sets this type of firework apart is that they’re mute, meaning they produce no sound. It’s only a show for the eyes, not the ears. 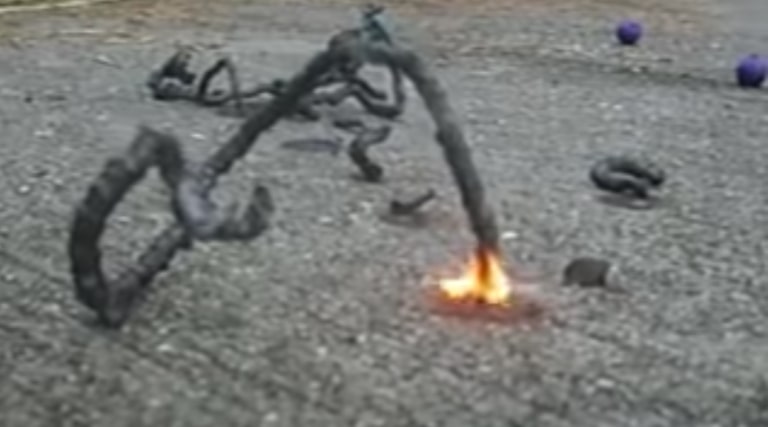 Poppers and Snakes are about the safest fireworks you can buy. They’re also commonly referred to as “kiddy fireworks” and marketed more so to kids than adults.

Poppers come in tiny bottle-shaped packs. To set them off, you pull on the string to release a small barrage of confetti that makes a curt popping sound. 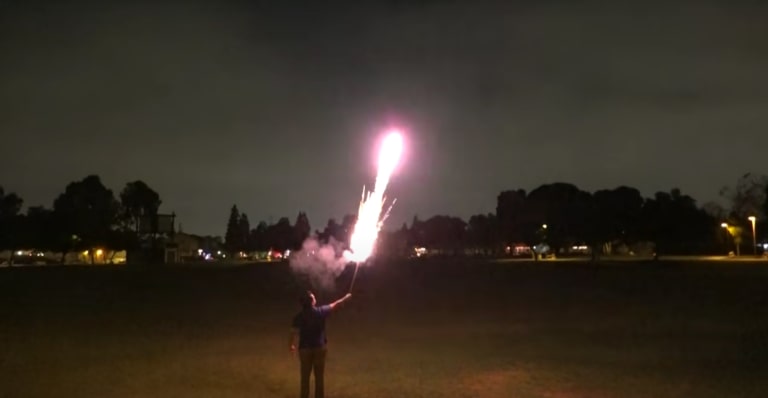 Roman Candles are a traditional type of firework that shoots off stars or exploding shells. They’re shaped like candles that you hold to guide the stars. An average Roman Candle will fire off maybe 2 or 3 shells at the most.

However, note that Roman Candles are unpredictable and can cause injury to the holder. They’re also illegal to own in the states of Delaware, Oregon, New York, New Jersey, Massachusetts, Minnesota, and Rhode Island. There are many different types of fireworks to choose from, so it’s probably best to avoid Roman Candles, especially if you live in one of these states.

How to High Five on Peloton? A Simple...

How to Wash Lululemon Leggings – A Quick...

What Are Whippet Drugs? 8 Facts You Need...