Who doesn’t love video games? They’re fun, exciting, and full of action. But if you’re a gamer that loves visiting places that inspire your favorite titles, then this is your lucky day. We’ve rounded up six places for fans of games where you can go on vacation and see for yourself why these locations were chosen as inspiration for their stories.

1. If you love Zelda, then you should go to Kyoto in Japan 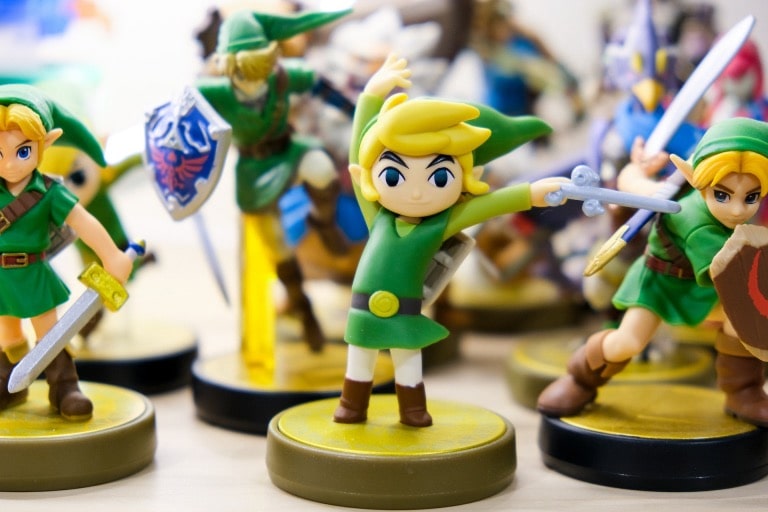 Hyrule is a fictional location in the Legend of Zelda series of video games. It is the kingdom in which most of the games in the series take place. In this kingdom, there are many castles and palaces that have been built over time by different Hyrulian kings.

It’s been said that a map of Kyoto was actually overlaid on the map of Hyrule when the game was in the development stage. In this way, the creators could figure out how far apart various locations should be to make things more realistic.

2. Do you play Skyrim? Then you should go to Northern Norway

If you’ve played Skyrim and taken an interest in its geography, then you may know that the game is based on Norway, Denmark, and Iceland. The northernmost province of Norway is called Finnmark. It’s a remote area that’s famous for its fjords and mountains, where the Northern Lights can often be seen.

It shares a border with Russia, which means that Finnmark is at the same latitude as Alaska – and it shares a lot of similarities with the fictional land in Skyrim.

In addition to being home to some stunningly beautiful scenery (the Lofoten Islands are one of our favorite places in all of Scandinavia), there are also some great towns worth visiting if you’re looking for nightlife or shopping: Tromsø is on most people’s lists as a go-to destination for those reasons.

3. Players of Assassin’s Creed will be familiar with Malta

If you’re a fan of Assassin’s Creed, then you should know that Malta is the setting for much of the movie based on the games. The small island has a rich history as well as many ancient sites. There are also many other things that players can do while there, from seeing where Ezio Auditore once lived to visiting museums and cathedrals.

4. Tomb Raider fans should enjoy being in Cambodia 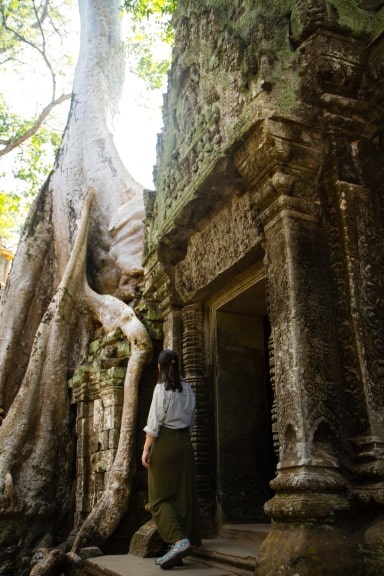 The Tomb Raider game series sees protagonist Lara Croft traveling to various parts of the world. However, there’s a whole level where training takes place in Cambodia, which is why this destination made our list. You can visit Angkor Wat if you want to see the setting of some iconic scenes from the movie.

Some of the game is also set in various locations around Egypt, so die-hard fans might want to add this country to their bucket list. From Cairo to Alexandria to the Valley of Kings – you could spend weeks exploring Egyptian locations featured in the Tomb Raider series.

5. Red Dead Redemption is based on Utah and Nevada 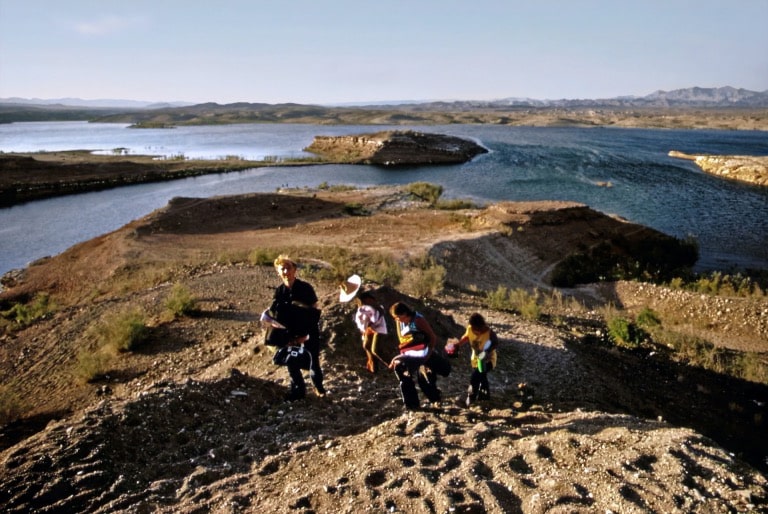 Red Dead Redemption is set in an undisclosed part of the American West; it’s likely the game’s setting is based on Utah and Nevada. Most of the levels are set in desert areas, although there are also forest and mountain scenes.

In Read Dead Redemption 2, Lemoyne is thought to be based on Louisiana. So, why not take a cross-country road trip and cross off as many of these incredible destinations as you can?

6. If you play Assassin’s Creed, travel to Mont Saint-Michel, France

Here’s another incredible bucket-list worthy destination for fans of Assassin’s Creed. In fact, your whole family will love to visit this French island, whether they’re gamers or not.

Mont Saint-Michel is a commune in Normandy and an island in the English Channel. It’s one of the most popular tourist destinations in France and is also a UNESCO World Heritage Site. It was originally built as a medieval fortress and later became a Benedictine monastery known for its church and architecture.

If you’re a gamer, then you’ll know how exciting it is to visit places that inspired some of your favorite games. This list will help you find out where those places are and whether they’re worth visiting. Just remember that while they might look like they came straight out of the game, most of them aren’t exactly what’s depicted in the game. So if you want real adventures, get outside and explore!

Traffic Collisions – Getting into the Nitty-Gritty

Online Baccarat on Real Money in the Philippines – How to Win?

Traveling With A Dog: Everything You Need to...

7 Amazing Activities For Your Vacation In The...

4 Places in the South of England You...