Cars That Start With “C” – A Complete Guide

The automobile market is ever-growing, with sales reaching about 66 million dollars in 2021. And if you’re looking for a car, you’d be surprised by the massive number of brands and models available for purchase.

Whether you’re looking for an old or a new vehicle, there are different ways that can help you set them apart. And one of them is arranging them according to the letters they begin with.

There are many reasons why you might want to know about cars that start with “C.” It might be your initial, or you want to collect more information about car brands, and this method will help you. You might even just like the way the letter looks.

Regardless of your motive, I’m here to help you because I’ll list the most famous cars that start with C. I’ll also tell you a little about each brand, so keep on reading. 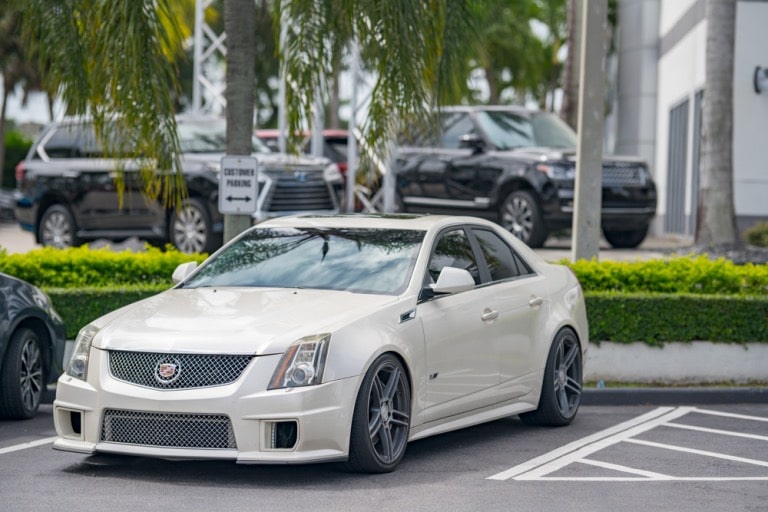 Cadillac is one of the oldest American car brands, as it was founded in 1902 in Detroit. Despite being a new brand at that time, it quickly established its status as a luxury brand until General Motors acquired it in 1909 for a whopping 4.5 million dollars.

Cadillac has a big market in the US, Canada, and China, but it’s also sold in more than 34 more markets for those who appreciate its luxurious designs.

Everybody loves good cars, but lots of people can’t afford the luxurious ones. This is why Chevrolet has always been making good-quality vehicles with a variety of models and budget-friendly prices.

Chevrolet was founded in 1911 before becoming a part of General Motors in 1917. Over the years, the name Chevrolet or Chevy became a synonym of good cars that work for every purpose.

So whether you’re looking for a compact vehicle, SUV, or truck, you’ll probably find a Chevy that works for you. It’s also one of the most popular brands in the second-hand market. Some models like the Equinox are popular among teen drivers, while the Traverse is an excellent SUV for growing families.

Changan Automobile is a state-owned Chinese automotive company founded in 1862, making it one of the world’s oldest car manufacturers. This company designs and sells SUVs, passenger cars, minivans, microvans, and light trucks.

It’s currently one of China’s most popular car brands, and the company has announced that it will switch to manufacturing electric cars by 2025. Between 2021 and 2025, the company is determined to launch 21 electric car models to appeal to this growing market. 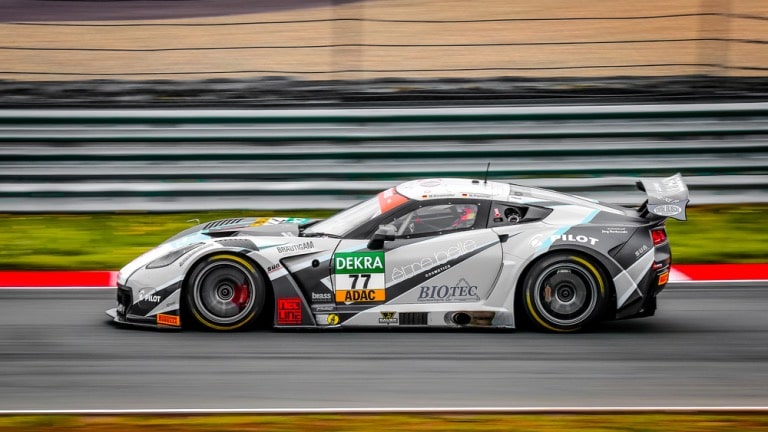 Callaway was founded in 1977, and ever since then, it has introduced several specialty cars that appeal to customers who want something unique. These cars come with super engines that can reach up to 254 miles per hour, like their Callaway Twin Turbo Corvette.

This company has also developed turbocharger kits that were used by several automobile manufacturers, including Volkswagen, Mercedes-Benz, BMW, Porsche, and Audi.

Founded in 1925 in Michigan, Chrysler is one of the biggest worldwide automobile manufacturers. Over the years, the brand has expanded into several European markets under the brand name of Fiat Chrysler and now sells other brands like Ram, Jeep, Fiat, and Dodge.

John Lenon isn’t the only celebrity who loved Chrysler station, although he later replaced his van with a Mercedes 300. Milton S. Hershey, the chocolatier, also drove a customized Chrysler.

The name of Chrysler is associated with power as this brand introduced what automobile lovers called the muscular car. Chrysler is known for its powerful sedans as well as its minivans.

Caparo Vehicle Technologies or CVT is a British company that specializes in technology development and engineering to provide services to several names in the automotive and aerospace industries. It also designed the Caparo T1, an affordable road-legal racing car for those who want to experience this kind of excitement.

Although driving the 2-seat Caparo T1 isn’t what you might be looking for, it’s definitely a dream come true for Formula 1 lovers. It features a 575 horsepower engine that provides a maximum speed of 205 miles per hour, and the wings come with track and road variations for more versatility.

Caterham Cars is a British car manufacturer specializing in manufacturing lightweight sports cars for those who appreciate speed. The company was founded in 1973 when it introduced the Caterham 7, which was made according to the design of another masterpiece, the Lotus 7.

Over the years, the Caterham 7’s design has been the inspiration for various cars, although the company has been taking legal actions to protect its copyrights.

Newer models like the Caterham 21 didn’t sell quite well, but they’re still what racing enthusiasts prefer due to the unique design and performance of the cars.

Citroën is a French automotive brand that’s currently sold worldwide with significant markets in Europe, the Middle East, Asia, and the US. This brand was founded in 1919 and became known for designing and mass-producing the world’s first front-wheel-drive car.

Later in the 1950s, Citroën introduced the world’s hydropneumatic self-leveling suspension system for more safety and the DS model with the disc brakes that other automotive manufacturers later used.

Today, this brand offers a variety of cool and elegant models for every car lover and budget, which makes it one of the most popular automotive brands in the world.

Carlsson Cars is a German automotive tuning company that was first founded to provide accessories to Mercedes-Benz cars. In 2006, the brand expanded to the US market by introducing the Carlsson CK35 RS. It’s designed to reach 62 miles in less than 4.8 seconds and can reach a top speed of 165 miles per hour.

Other models like the C25 and C38 are usually sought after by collectors. The C25 model is designed to reach a top speed of 219 miles per hour, reaching 62 miles in 3.7 seconds.

Changfeng Motor or GAC, is a Chinese automobile company that designs and produces light trucks. Most of the company’s sales are bought by the Chinese State.

This Chinese brand is currently producing Mitsubishi Pajero under a license to be sold in the Chinese market. In addition, there are several SUV and crossover models that are available for sale, although the company declared bankruptcy in July 2021 due to the decline in sales.

Carrozzeria Castagna is an Italian car manufacturer that has designed and sold cars since 1849 in Milan, Italy. In the following decades, the company sold its combustion engine to several automotive manufacturers like Alfa Romeo and Mercedes-Benz.

Although the company ceased to exist in 1954, Castagna models are still available for classic car collectors. The brand’s name was revived again in the 90s when it started to build newer models based on some previous Alfa Romeo designs.

Canoo might not be a popular name in the automotive market, but it’s expected to become one of the world’s most popular electric car manufacturers. This is an American startup that was founded in 2017 and is planning to introduce its first car in 2022.

The company has plans to produce a Lifestyle Vehicle with an option of 5 and 7 seats and a range of 250 miles. It’s also planning to launch the MPDV1 and 2 variations, which are electric vans that are designed for business purposes.

This Chinese brand offers different models of economy SUVs, minivans, and passenger cars, and they’re popular in several global markets with some luxurious accessories that can only be found in more expensive vehicles. However, in the past years, Chery has faced criticism for allegedly copying the designs from other manufacturers.

In 1961, the company introduced the Mini Cooper, although this car was later sold to BMW. BMW currently designs and markets the Mini, even though the car is still manufactured in England.

The market is full of automobile brands that are available for every taste and budget, and whether you want a luxurious race car or a budget-friendly SUV, you’ll definitely find a lot of models that fit your criteria.

Some of the models are also discontinued and can only be found in the second-hand market. But others have managed to stand the test of time and are still upgrading their models to retain their status in this highly competitive market.

Cannabis Marketing – How Content Marketing Can Help Your Business